Rural environment of Cebreros and Ávila

Because of its location,Cebreros is a site of an extremely beautiful rural landscape. From the highest zones, one can see the vineyards with olive trees and vast pineries surrounded by Alberche and Cofio rivers, and the Pizarra watercourse. People in Cebreros benefit from a varied and rich ecosystem: wild hog, rabbit, squirrel, goldfinch, heron, bullfinch, small lizards, pine, juniper, cypress, eucalyptus… Cebreros stands out for the quality of its wines, fruit of the vines that furnish its landscapefor its popular carnivals and for being the birthplace of Don Adolfo Suárez,, president of the Spanish government from 1976 to 1981.

Cebreros is composed of typical streets and town squares, two emblematic churches, its representative pillory, the Valsordo valley, its hermitage and its roman bridgesthe Nuevo bridge and the Alberche river…… Cebreros is also renowned for its good wine cellars, El Quexigal and its station of follow-up of satellites,its new museum Adolfo Suárez y la Transición, its beautiful landscapes, its people and much more… .

There are many places near Cebreros of historical, cultural, artistic, biological, gastronomic, etc., interests. Places like the Burguillo reservoir and the natural park of the Iruelas valley or the Guisando bulls and the Castañar del Tiemblo, just like the Sierra de Gredos or the medieval city of the three cultures: Ávila. 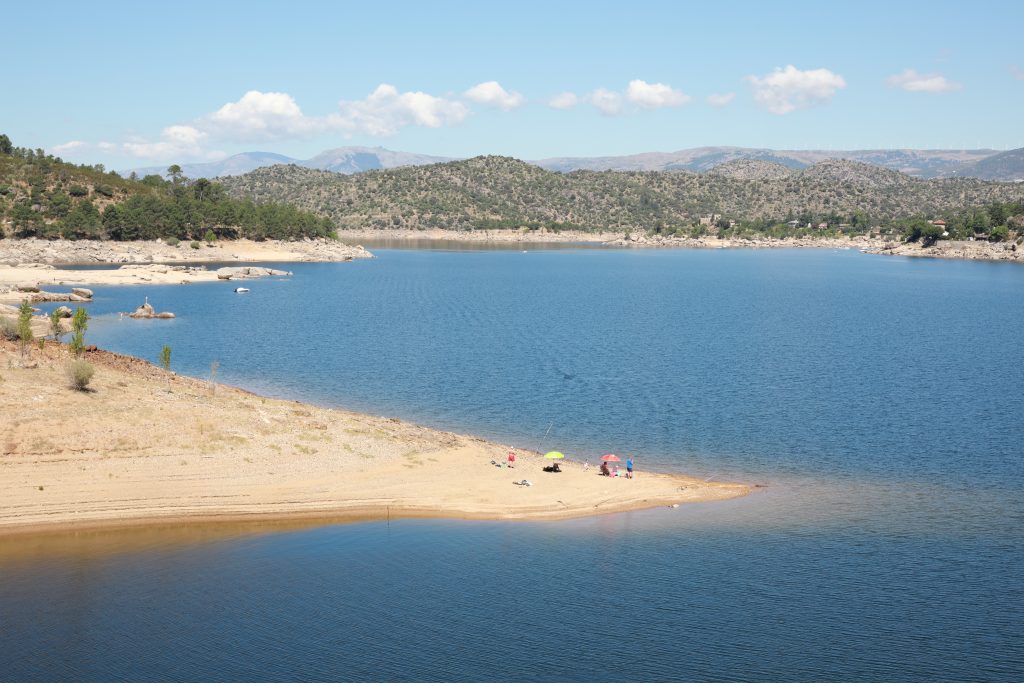 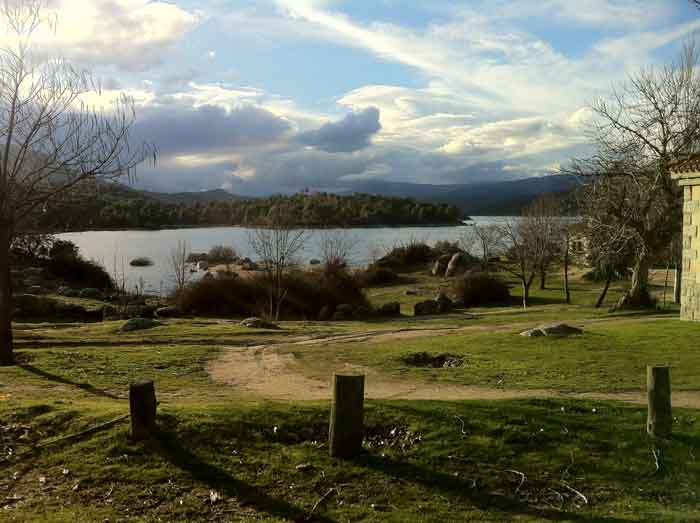 Previous
Next
Would you like to visit us? Take a look at our accommodations
SEE ACCOMMODATIONS

What do they think about us

The rural house is huge. It has a huge kitchen and huge bedrooms all with their own bathroom. The super comfortable beds. And the attention of the great staff. The situation is great to visit the valley of iruelas and the chestnut grove totally recommended.

Great weekend, two houses connected by a patio delighted the children of the group. We were 16 people: 8 adults and 8 children and we had a great time. Very spacious and comfortable rooms with separate bathroom each. Large kitchen and dining room and a bathroom on the ground floor of each house. Total 8 bedrooms and 10 baths like the home of the Preysler. The kitchen is well equipped with a washing machine and dishwasher, toaster, coffee maker … All well cleaned and tidy.

A 10 for the Abuela Benita rural house. We were a group of 10 friends in approximately April, and we had a very pleasant weekend. Very spacious, clean and comfortable rooms, with a huge living room and kitchen (especially the kitchen). Its owner was very kind and attentive to us, offering us excursion routes in the area that we also loved. Highly recommended, without a doubt.

Very well located house, very large and comfortable. Great cleaning. We liked it so much that we extended our stay.
Wonderful deal. We will be back!!

The whole family went for a weekend to celebrate a birthday and it was great. The El Tenao house is gigantic. The huge kitchen for all of us (8 adults + 6 children), we fit in perfectly. Great rooms, very big and with bathroom included. It is easily parked and within 2 minutes you have super, bars and everything.

We have been 14 people and we had a great time. The wonderful houses both. A lot of kitchen utensils, all the bathrooms with their towels and the perfect rooms with very large closets. Both upon arrival and departure, the person in charge was quick. The best located house impossible, next to the square and surrounded by establishments. I recommend it 100% we will return.